Meridian Grand wedding venue, a luxury Asian wedding venue in London that has been specifically designed to accommodate weddings for large number of guests, ideal for suited for any Punjabi, Hindu, Sikh, Muslim, Gujarati & Indian weddings.

From the moment you enter Meridian Grand with the magnificent entrance hall with a Swarovski chandelier, you will be overwhelmed with the striking and sophisticated décor to the two luxurious Ballroom catering for that perfect once in a lifetime wedding.

One of the large Indian wedding venues in London which can cater for big events and functions like weddings & receptions, it is also conveniently located close to East London.

How much does Meridian Grand Cost?

As each bride and groom wants a bespoke marriage day to your exact specifications. The average Meridian Grand venue price range is only limited to your imagination. Costs will vary for wedding only to a wedding ceremony & reception package , a weekday wedding or a weekend shaadi function, contact the dedicated team committed to taking care of your every need to create a perfect wedding day.

After enjoying a wedding reception at the Meridian Grand you may want a hotel that is close by. List of some of the nearby hotels

So, you have said ‘YES’ to the proposal from your loved one. Now it’s time to start thinking of the creating a unique never to be forgotten wedding day.  Are you planning to get married in 2018 or 2019.

For Indian brides, grooms and the whole bridal party get a great day out ideas can be had at the Asiana Bridal Show 2018 at the JW Marriott Grosvenor House Hotel,  a luxury hotel in the Mayfair area of London, England.

It’s your opportunity to meet 100’s of the UK’s top wedding suppliers under one roof, with all the creative flair and excitement you need to make your dream wedding a reality. With hundreds of Asian wedding experts you can be sure to tick off many of the wedding planning suppliers in just one day,  from bridal fashion and wedding dress designers with exclusive ethnic dresses lehenga, saree, salwar for engagements and receptions too.Browse collections from the nation’s finest designers, retailers and boutiques and try on as many dresses as you like with no appointments necessary.

The ultimate wedding fair give you the opportunity chance to meet the suppliers personally, compare their expertise or service and discover new ideas to inspire your dream day. Many of the leading companies will  have special offers on the day, saving you money, so this really is an event not to be missed!  Get the opportunity to meet and book makeup artist and hair stylist specialising in weddings, mehndi, nikkah and engagment ceremonies, Indian wedding photographers and videographers, renowned caterers like Madhu’s of Southall, décor companies, Djs, florists, musicians, latest jewellery collections, wedding cars, cakes, possibly a wedding priest too and travel companies to book your honeymoon to Mauritius.

A premier Asian wedding show London for any bride planning and wish her her big day is a stunning success a chance to meet top wedding event suppliers personally.  For Indian wedding exhibition tickets book early.

The Grosvenor House Hotel is The Ideal Location For The Asiana Bridal Show 2018.

Situated in central London’s exclusive Park Lane, overlooking Hyde Park, the JW Marriott Grosvenor House is one of the most iconic hotels in the world. As Indian wedding tend to have a large number of guests this is the premier wedding venue of choice for brides and grooms who need a banqueting hall without compromising on capacity. 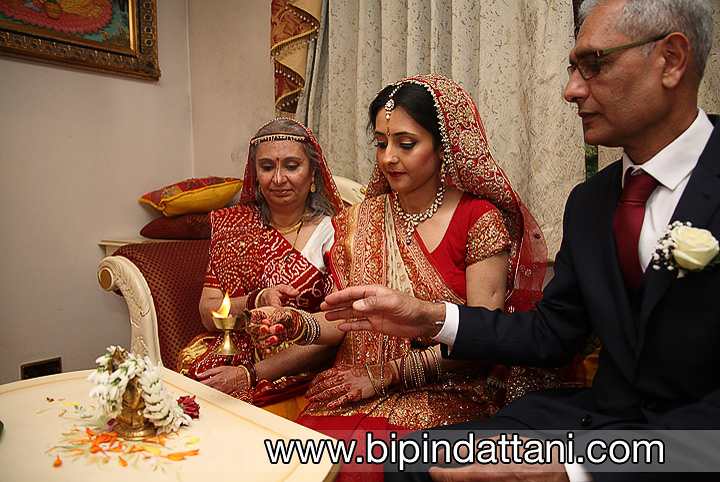 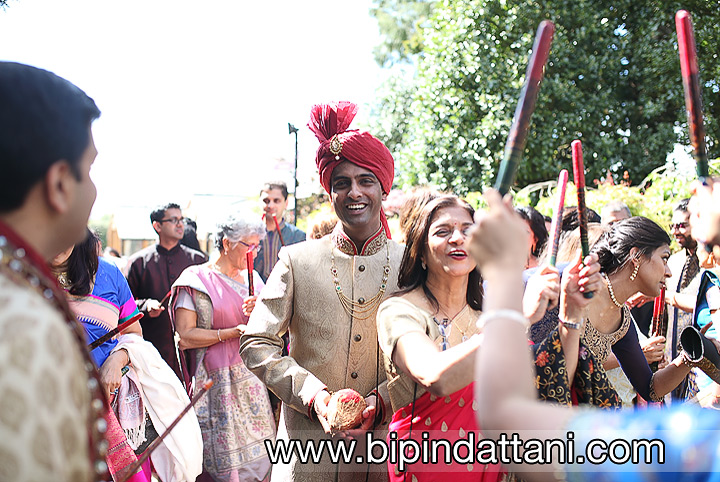 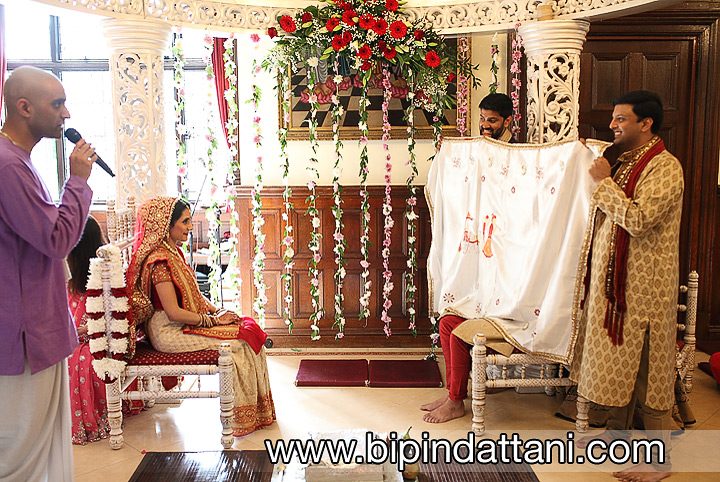