Gujarati people full of colour, cultural, warm and hospitable, and this becomes is evident in their weddings too. Planning an Hindu Gujarati marriage lagna vidhi? Then you’ll be wanting the best event that no one else in the family has had previously.

Once you have set the day,  you’ll have to decide if you are going to have a destination wedding or a here in London.  If you are staying in the capital you’ll initially book the venue to accommodate a large number of guest which the parents always insist on and one of the indian wedding priests who conducts the ceremony in English.

Below is the the format of the wedding, the job of a good photographer is to capture the wedding conducted by the priest in a beautiful manner without stopping the ceremony, always finding the best angles and lenses to create wedding photos to remember this awesome day. 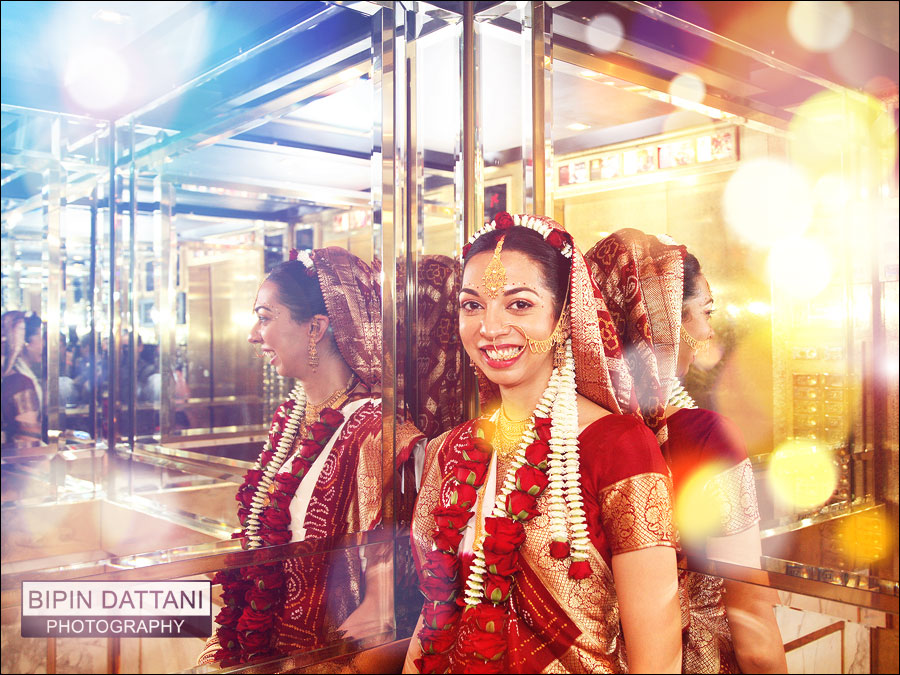 Antarpaat – Curtain between Bride and Groom

Pheras and Saptapadi–  Steps around the Holy Fire

Vidaai  – the farewell where the bride says goodbye to her family 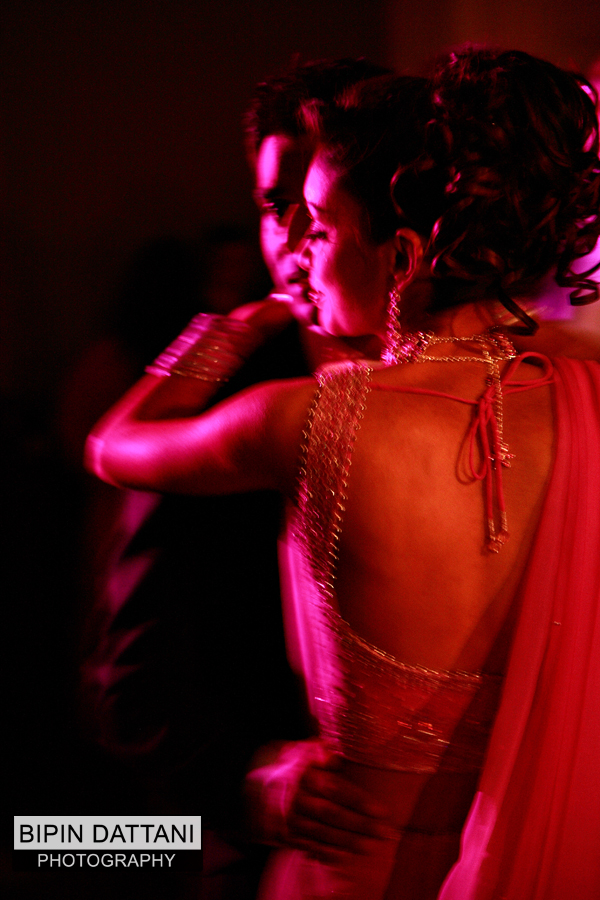 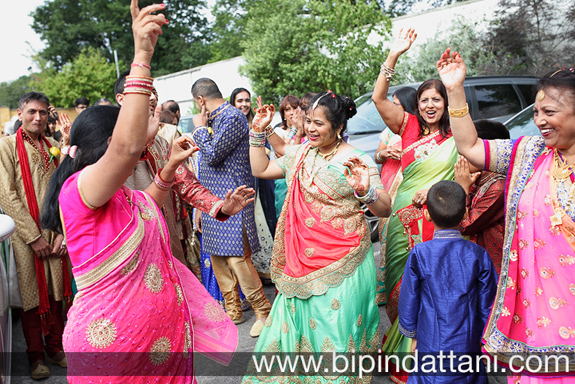 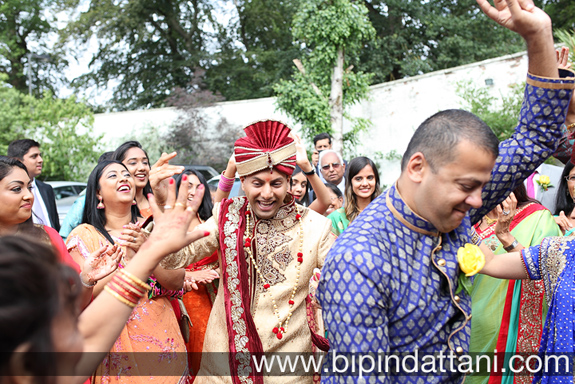 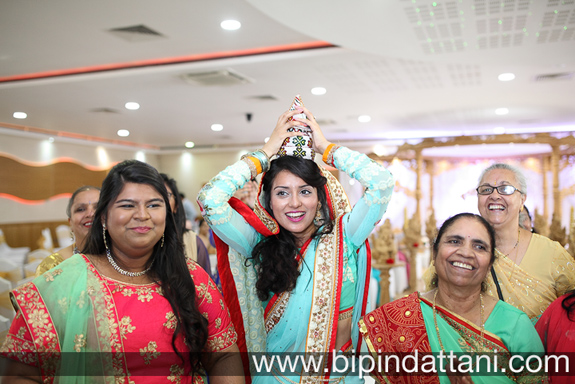 Bipin Dattani is an expert at photographing gujarati wedding ceremonies. Call Today on 07930 324833